This historic move – stepping down as President and abolishing apartheid – earned him and Mandela a joint Nobel Prize for peace. 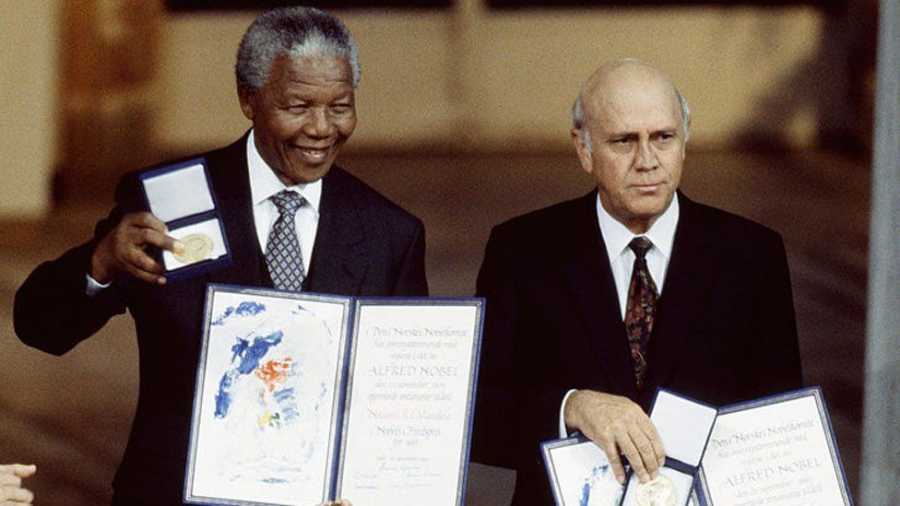 Born in 1936, FW de Klerk is currently 85 years. He celebrated his birthday in March.

FW de Klerk has a foundation named for him. The FW de Klerk Foundation was founded with several goals, most of which would lead to equity, justice, and good governance.

Specifically, in its mission statement, the foundation states it is supporting causes for which de Klerk worked during his stint as president of South Africa, promoting unity in diversity, the constitution, as well as disseminating information about FW de Klerk’s presidency that led to the dismantling of apartheid.

De Klerk is unarguably one of the wealthy South Africans out there. With a fleet of luxury cars and mansions worth tens of millions, one can guess that his net worth is pretty high. Although the exact net worth is still a subject of speculation, you can count him among the multimillionaire figures in South Africa without fear of being accused of the sin of mendacity. 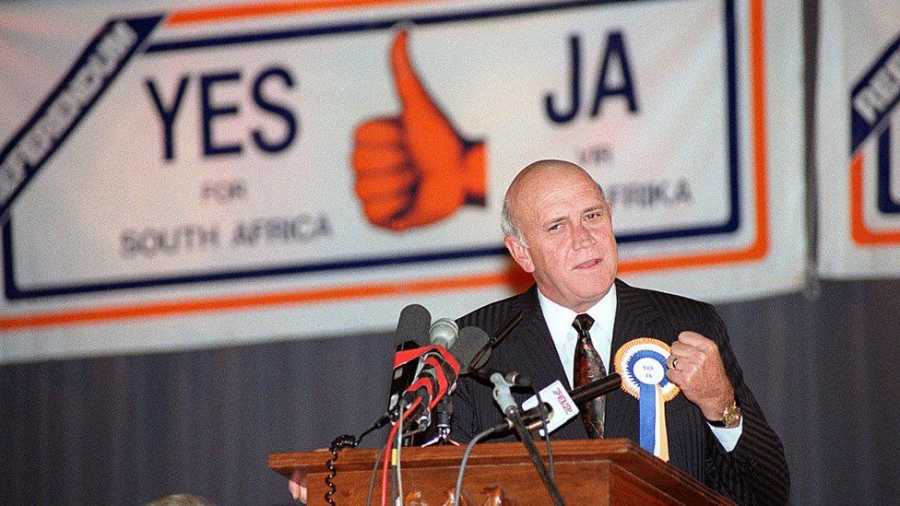 One thing that’s just not debatable about de Klerk is that he is a lover of the good life. Well, as a former president, that should be expected.

In the middle of June 2007, de Klerk, who already has a home elsewhere, bought a home in Fresnaye, one of Cape Town’s most expensive suburbs, reportedly at a sum of R30 million.

A spokesperson for de Klerk’s foundation had confirmed the purchase, as well as the former president registering it in his name.

FW de Klerk was previously married to Marike de Klerk. The two, who got married in the 50s, divorced in 1998, after 39 years of marriage. With the divorce, Marike lost her right to state protection.

FW de Klerk had initiated the divorce. This was after he publicly acknowledged his affair with a married woman, Elita Georgiades, wife of Greek shipping magnate Tony Georgiades.

He would later marry Elita. The two have been together since.

Before his public acknowledgement of the affair, rumours about it had been flying around town.  Acknowledging the veracity of the rumours, de Klerk had said in said January 1998: “I have fallen in love with another woman and she with me. It started a number of years ago.” 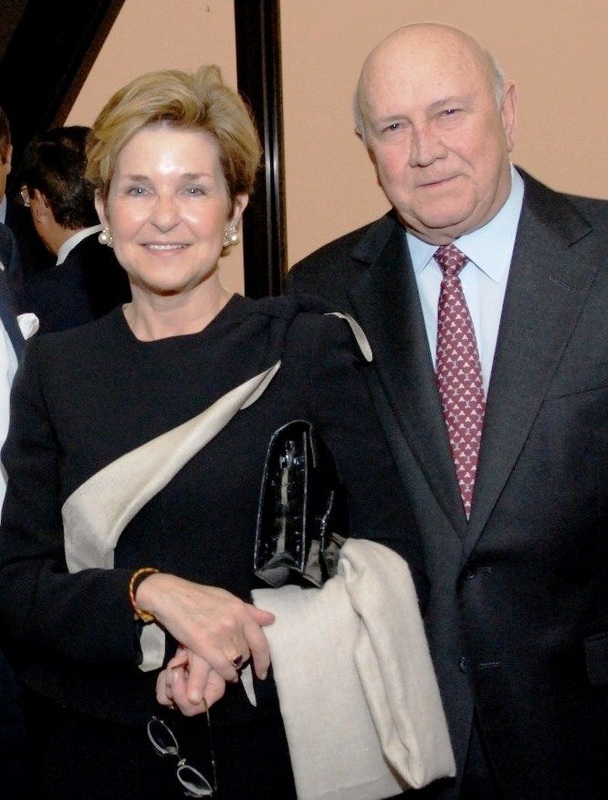 At the time he admitted the affair, Marike, who apparently loved him deeply, had stated that she would forgive him seventy times seven if he should change his mind and return to her after their divorce. But in her autobiography, Marike acknowledged de Klerk saying to her: “I’m certain about my decision. Stop hoping.” They never got back together.

In December 2001, Marike was found stabbed and strangled to death in her high-security Cape Town apartment. She was 64 years at the time.

Luyanda Mboniswa was accused of raping and murdering Marike, but the Cape High Court that ruled on the case ruled out rape but maintained the murder charge. Luyanda Mbonisa was 21 at the time of his arrest on 6 December 2001.

At 85, FW de Klerk has seen almost a century. With failing health and all, he has been the source of a blitz of media reports.

In March this year, FW de Klerk, who made history by handing over power to Nelson Mandela and ipso fact bringing an end to apartheid, was diagnosed with mesothelioma — a cancer that affects the lining of the lungs.

Days ago, reports had hit the internet that his health was deteriorating because of of the cancer. In a swift response, however, the FW de Klerk Foundation dismissed the reports, stating that his health wasn’t deteriorating, adding that the former president, who is undergoing immunotherapy, still comes to his office three to four times a week.

In fact, the foundation insists FW de Klerk and his wife Elita are looking forward to a holiday trip to Greece – when COVID-19 restrictions are lifted. 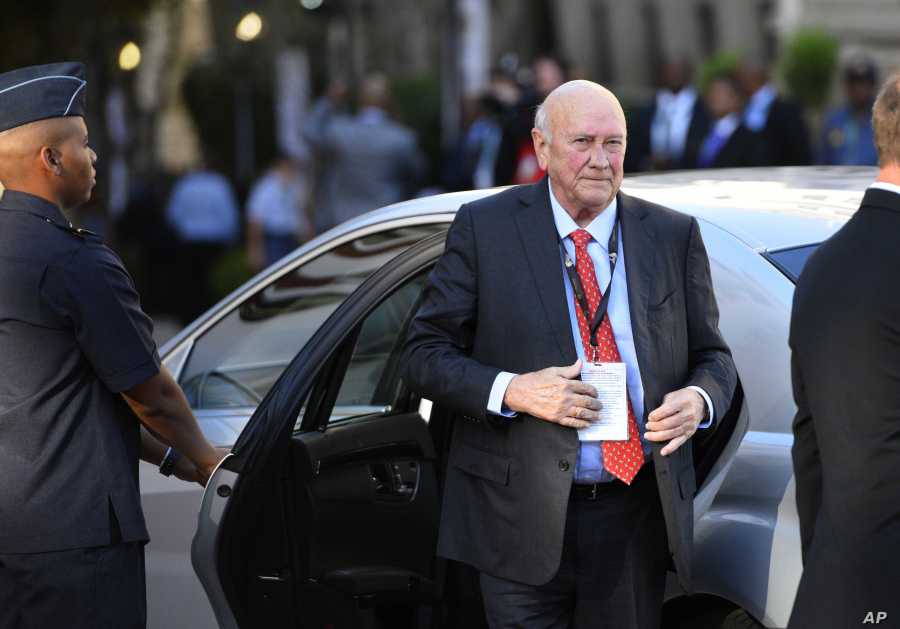 FW de Klerk is one of the most educated presidents to have governed South Africa. He attended the Potchefstroom University for Christian Higher Education in 1958 and the Goodenough College.

De Klerk might be reached via his foundation (https://www.fwdeklerk.org/) – by email or by phone.