Candice Modiselle is a South African actress and television personality. She started her TV career as one of the presenters of YoTV. She has since moved over to Mzansi Magic, where she presents Style Squad.

She has acted in a couple of flicks but stands out the most for her role in Generations: The Legacy. In that popular flick, she had played the role of Lerato Matema. She’s highly regarded because of her authenticity.

Born in 1995, Candice Modiselle is currently 26 years. She celebrated her birthday in May.

Candice Modiselle has not one but two sisters, Refilwe and Bontle. Of the two, Bontle appears to be the most visible. The fitness freak had danced her way into the labour room, where she gave birth to her first child, Afrika. 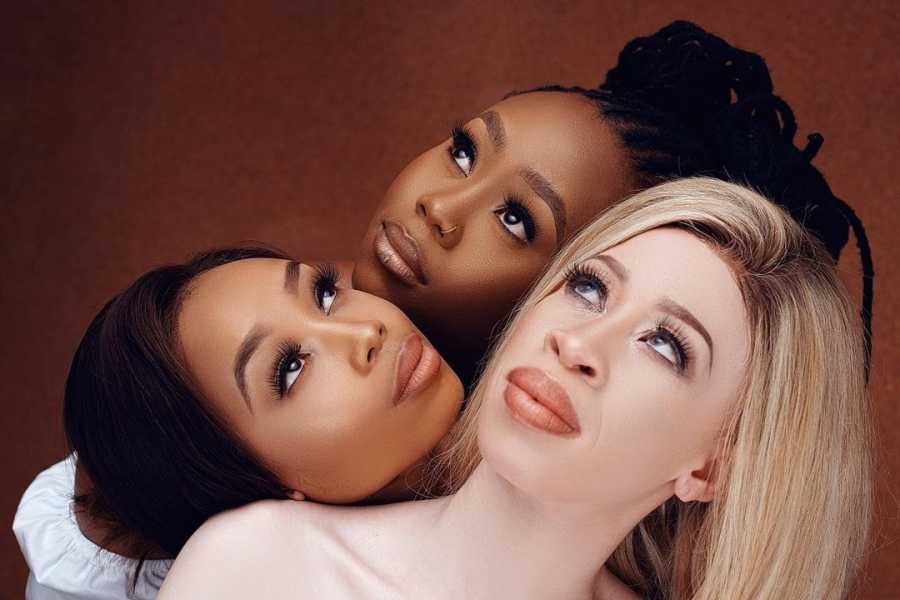 If you have a crush on Candice Modiselle, you may want to shoot your shot – as the saying goes. Last we checked, she was out of a relationship. She had announced it herself, with a loud sigh, on Twitter. She had wondered what it would be like to start all over again – with another man. She’s not opposed to getting married, however. On the contrary, she’s looking forward to it.

I’m actually warming up to the idea of calling someone “my husband” one day. I’ve been so indifferent about the idea, that I convinced myself that I’ll be content with not getting married. Nah, I want it all. The wedding, the family, the happy ending. And I’m getting it. 🤞🏽

Candice Modiselle would not be bothered about conversations regarding her net worth. She’s way too busy with her acting and media career to be bothered about that. But, at any rate, industry figures count her among the millionaires.

Candice Modiselle has two sisters who are older than her but who are also in the entertainment industry. Bontle Modiselle is a fitness freak and media personality who married the rapper Priddy Ugly. Refilwe is another media personality, and she’s doing well in her own right. 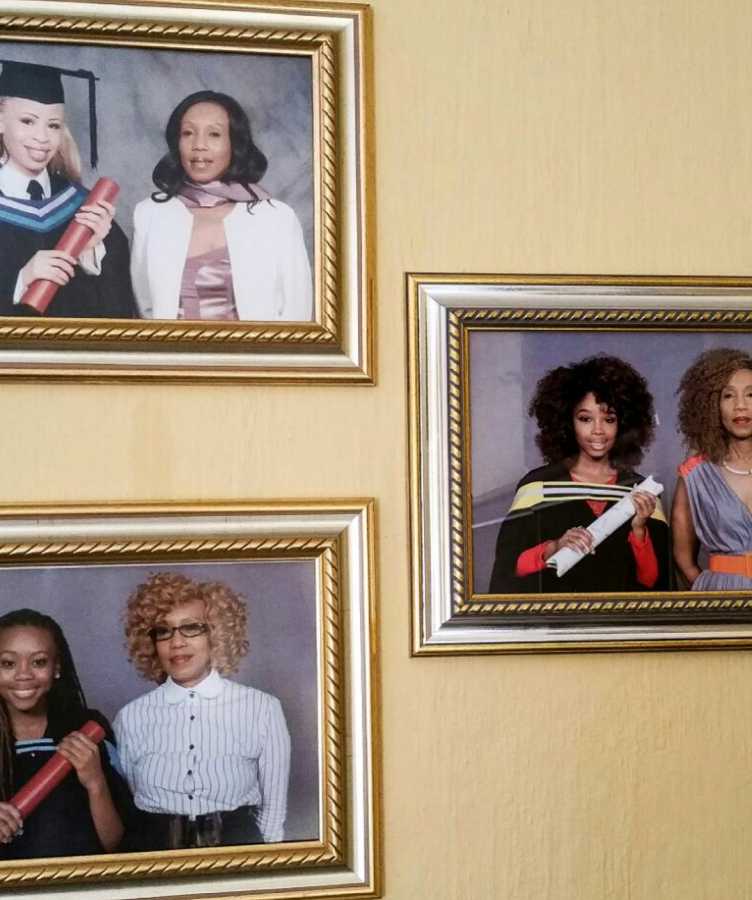 There was a time, years ago, when all three sisters, though famous, were living with their mother. Curious peeps had wondered why it was so. They had explained they shared a deep bond, and besides, it was better to pool resources together. 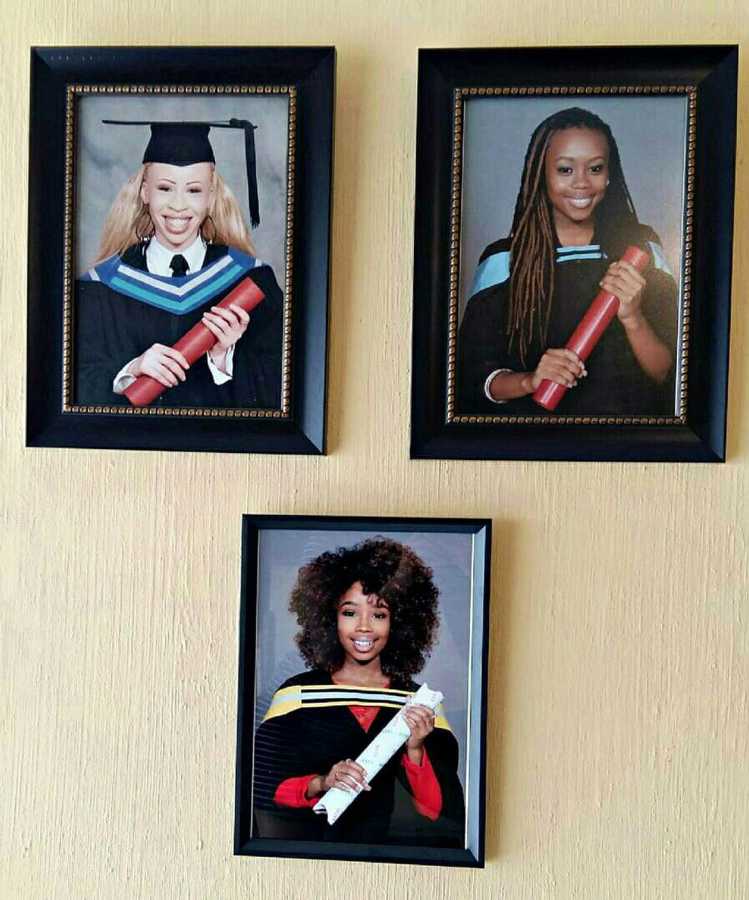 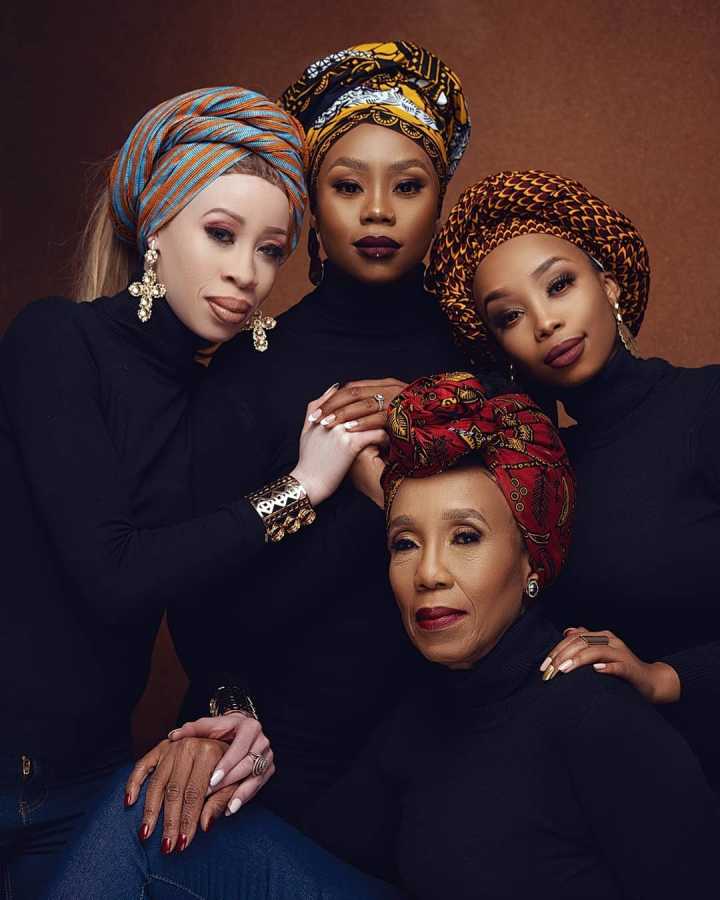 The sisters might be close and all but they have no plans of opening a reality show in the tradition of the Kardashians – not at the moment anyway. However, keeping up with the Modiselles may yet fly.

Not much is known about Candice Modiselle’s parents. But then, her mother is a key figure in her life and the lives of her sisters.

Last we checked, Candice Modiselle has no baby. None whatsoever. The baby people often think is hers belongs to her elder sister Bontle. However, Candice Modiselle is an aunt to baby Afrika. Apparently, the child and Candice share similar facial features. Social media denizens have been saying so.

This might not sound farfetched, especially so because Candice and Bontle are almost like identical twins, although twins they are not.

Candice Modiselle is part of the South African agency known as Talent Etc (https://talent-etc.co.za). It is the same talent by which she might be reached professionally as well, via a corporate email. 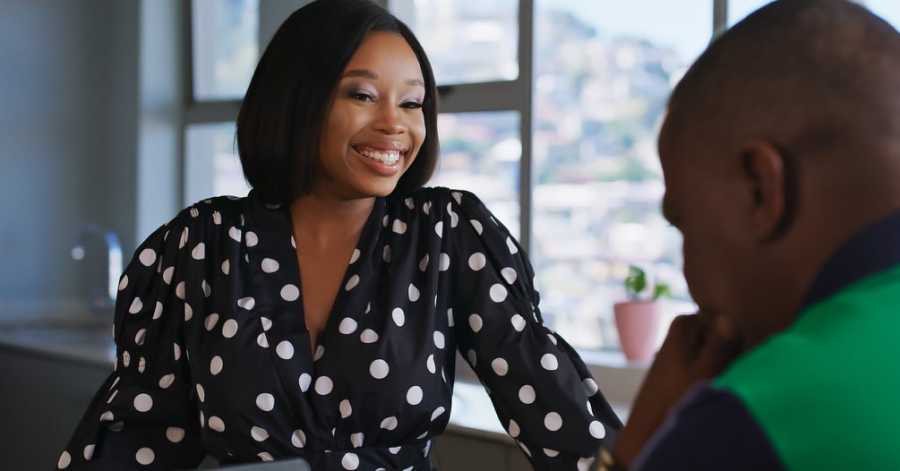 Candice Modiselle, who occupies the offices of a speaker, actress, TV and radio host, is active on Instagram, where she maintains an impressive one million-plus followers. So she might be reached on that platform by a direct message or a mention.

Formal enquiries – read as enquiries about her brand and person – might be directed to the agency that manages her via the email provided for the purpose: precious.nakhira@talent-etc.co.za

Tags
Candice Modiselle
John Israel A3 April 2022
Back to top button
Close
We use cookies on our website to give you the most relevant experience by remembering your preferences and repeat visits. By clicking “Accept All”, you consent to the use of ALL the cookies. However, you may visit "Cookie Settings" to provide a controlled consent.
Cookie SettingsAccept All
Manage Privacy