Lethabo Lejoy Mathatho is a popular South African Actress, Radio personality, Reality star, TV and Radio producer, Motivational Speaker, and MC. She is best known for being on TV and the radio. She has appeared in top TV series, and also in the reality TV show, Real Housewives of Johannesburg. Lethabo also runs a foundation called Leroy Foundation in Seshego, Limpopo, where she was born. The foundation helps uplift the living conditions of the people living in Seshego. 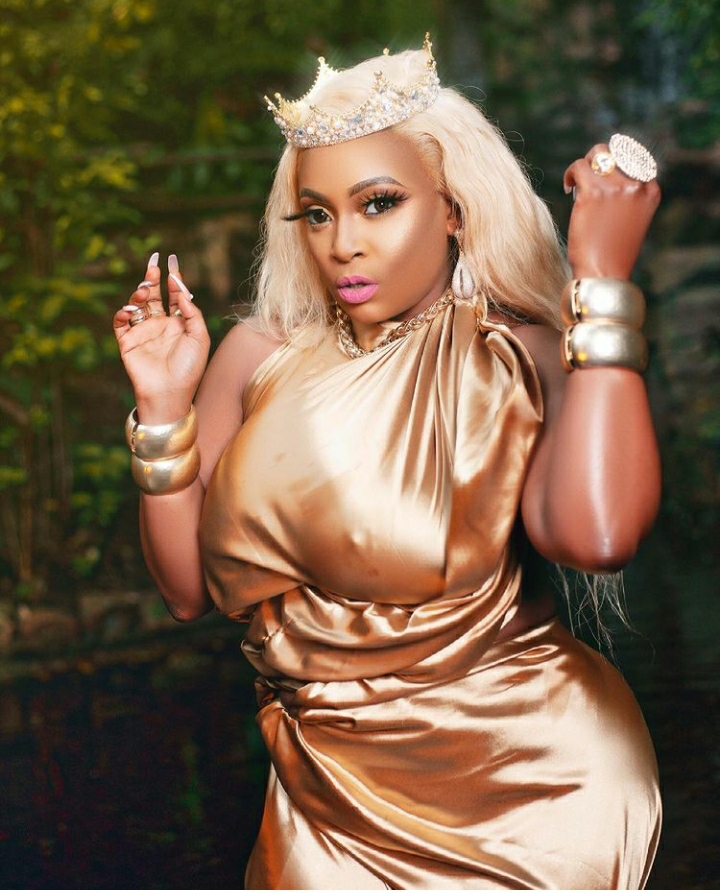 The exact estimate of Lethabo Mathatho’s net work is not known to the public as she is yet to reveal it. However, several media sites estimate her to be worth between $100,000 to $300,000. Lethatho has yet to react to this estimate. However, her works prove she’s got a good stash in the bank.

Lethabo Mathatho is the proud owner of a lavish house located in Kyalami. Her home is featured in the reality show, Real Housewives of Johannesburg.

Lethabo Mathatho is not married. However, she has been in a long term relationship with her boyfriend, Par Thoren for years now. He is a Swedish Engineer. The couple met in an icecream shop in Centurion. Thoren lives overseas which makes it hard to see the couple together. But, we hear they’re still going strong.

Lethabo Mathatho’s parents separated when she was young. Her father, Elliot Semenya was a club DJ. She met him when she was 16 years, but does not have a close relationship with him. She, alongside her sister and brother, were raised by their single mother, Anna Mogadi Mathatho who was a school teacher. She was retrenched while Lethabo was studying journalism at the University. 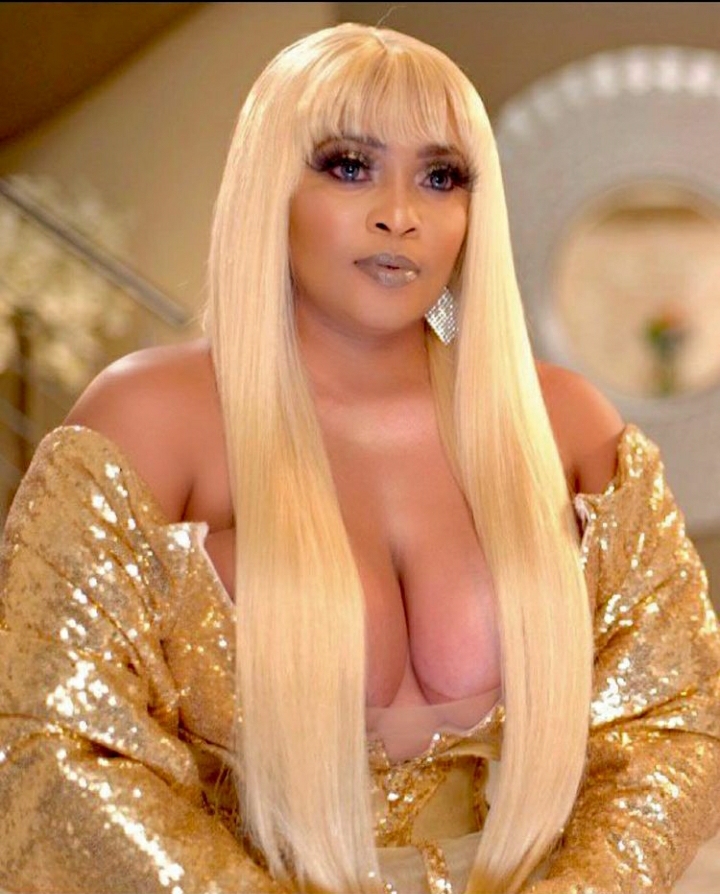 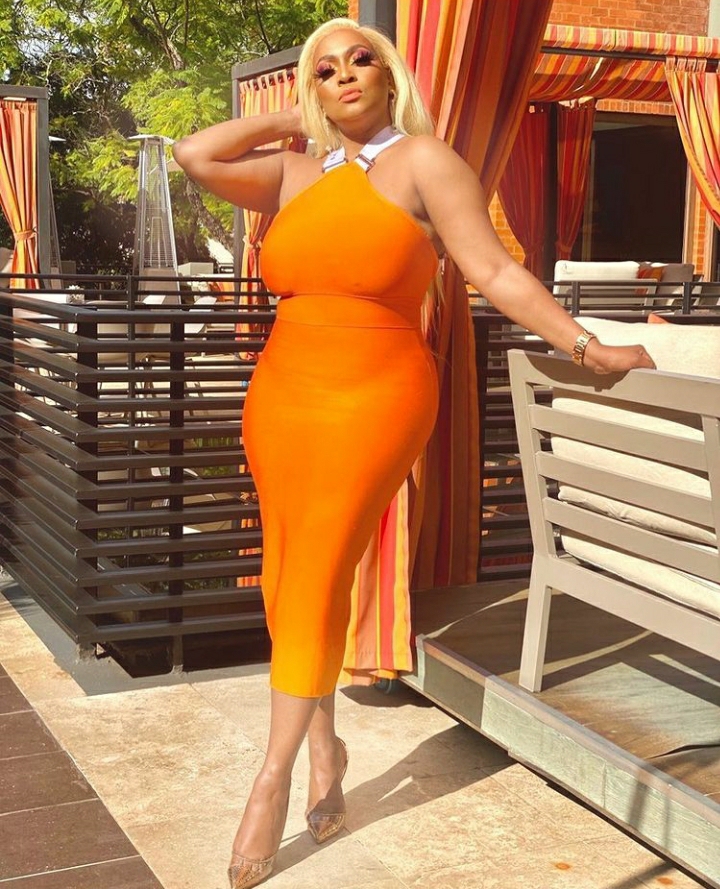 Even though she isn’t married, Lethatho Mathatho features on the hit reality TV show, Real Housewives of Johannesburg. She has risen to be one of the most talked about people of the show. In an interview with Drum in 2020, she stated that she always wanted a life of glitz because she grew up poor. According to her “I knew early in life that I don’t want live like that. I want the fake hair, the lashes, the cars, the big house. And if you think I’m doing too much, honey, you haven’t seen anything yet.”

In 2006, Lethabo Mathatho kicked off her career in Radio. She worked at two commercial radio stations including Jacaranda and Capricom. In 2008, two years after working in radio, she joined Manna TV as a presenter and a program producer. 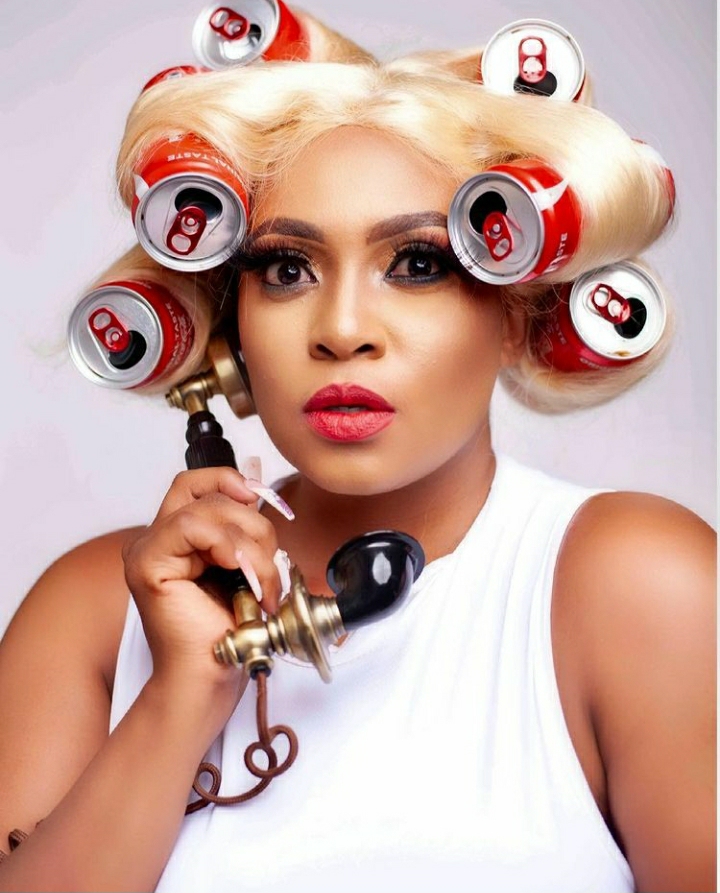 A year later, in 2009, she bagged the position of Programmes Manager at Limpopo’s Community Radio Station where she did amazingly well. In 2011, Lethabo changed course and joined SABC’s Thobela FM as the co-host of the breakfast show, Ditlalemeso. Being a host on Thobela FM gave her massive popularity all over the country, and brought her a lot more opportunities. Joining NYDA (National Youth Development Agency) she does motivational talks, visiting schools all over South Africa and speaking to students.

Lethabo is also the founder of the Leroy Foundation which is located in Seshego, Limpopo. The foundation is known to support less privileged families in Seshego, by providing them with food and groceries. She has stated that she inherited her giving nature from her mother.

Tags
Lethabo Mathatho
John Jabulani Send an email 4 June 2021
Back to top button
Close
We use cookies on our website to give you the most relevant experience by remembering your preferences and repeat visits. By clicking “Accept All”, you consent to the use of ALL the cookies. However, you may visit "Cookie Settings" to provide a controlled consent.
Cookie SettingsAccept All
Manage Privacy